yield, helpers with blocks, and double-output

I'm having a hard time understanding how you are supposed to write helpers that take blocks now in Rails 3.

you are supposed to write your helpers to return their result as text, rather than append to the accumulating content.

How do I execute the code in the block that has been passed to the helper without it appending to the content? My instincts, which are clearly wrong, are to just use "yield" like I would in any other method that takes a block. However, within the context of a helper method. "yield" seems to have a side effect of appending to the accumulating content. So, I have to do the following to suppress the intended output of the helper because the yield is already appending it:

What is the proper way to write this helper in Rails 3?

I haven't tested this in rails3, but this is what I do to capture the output of a block in rails 2.

Hope that helps. I wasn't sure if your question was rails3 specific or if you just happened to be working with rails 3.

We're having this problem with Rails 3. Helpers what worked in Rails 2 are basically this:

to the end helps, but as Avram said, this is only the behavior I'd expect if the helper was called with "<%= %>". In our testing, calling with and without the = made no difference.

If you look at the compiled template, any <% %> blocks are compiled to something like this:

the block portion would get compiled to:

So far so good. Now you're wondering, hey, the output should not be in the template unless you're using <%= %>, right? This should be true, but in the interest of backwards compatibility, Rails 3 has append_if_string= - this appends the return value of <% %> blocks if the value is a string (so old form_for's, etc. don't break). _buf is conveniently a string as well, and gets added to the page. 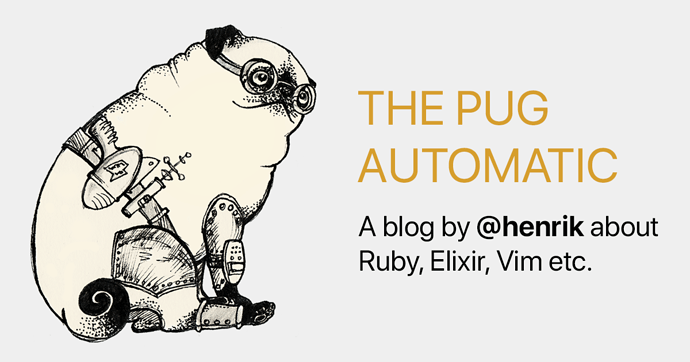 Using concat and capture to clean up custom Rails helpers

You can use the built-in Rails helpers, such as content_tag or link_to, in your own helpers. If you need to concatenate them, you could use +: module MyHelper def widget content_tag(:p, class:...