Any delayed_job gurus out there? This is a known issue on the wiki as described at the bottom here: 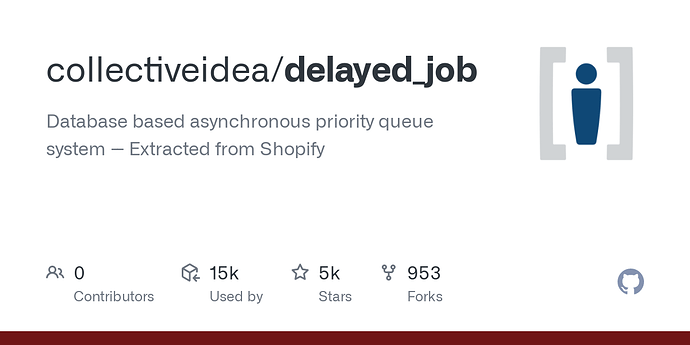 However, even when running Mongrel (on Rails 3.0.3, ruby 1.9.2, Win7) after replacing Webrick) I am still getting this issue. My delayed_job handlers read:

when it should read: